Think conference 2018 under the theme Let’s put smart to work. 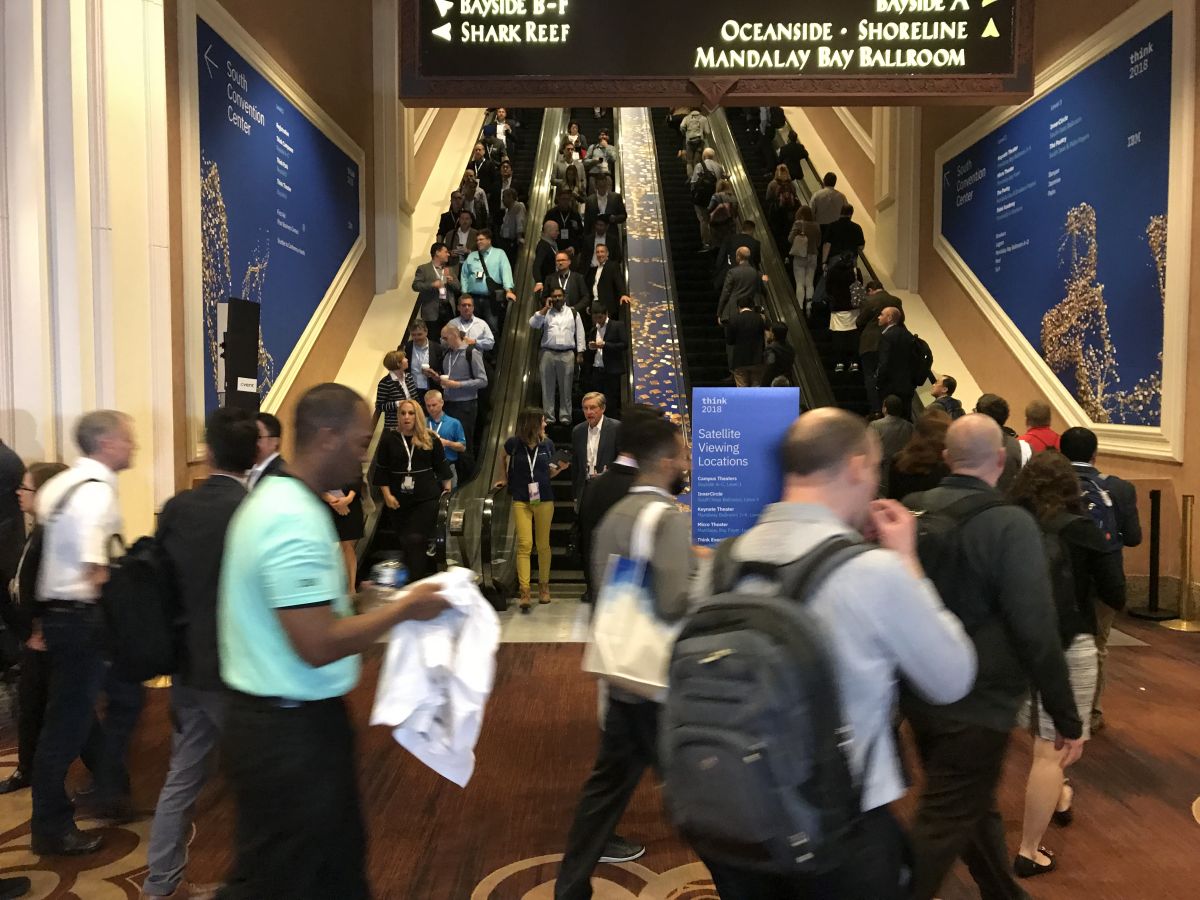 Arriving on Sunday (before the conference started on Monday) lots of work remained to be completed. For the displays and more the infrastructure. This show a before and after view of IBM Academy floor. 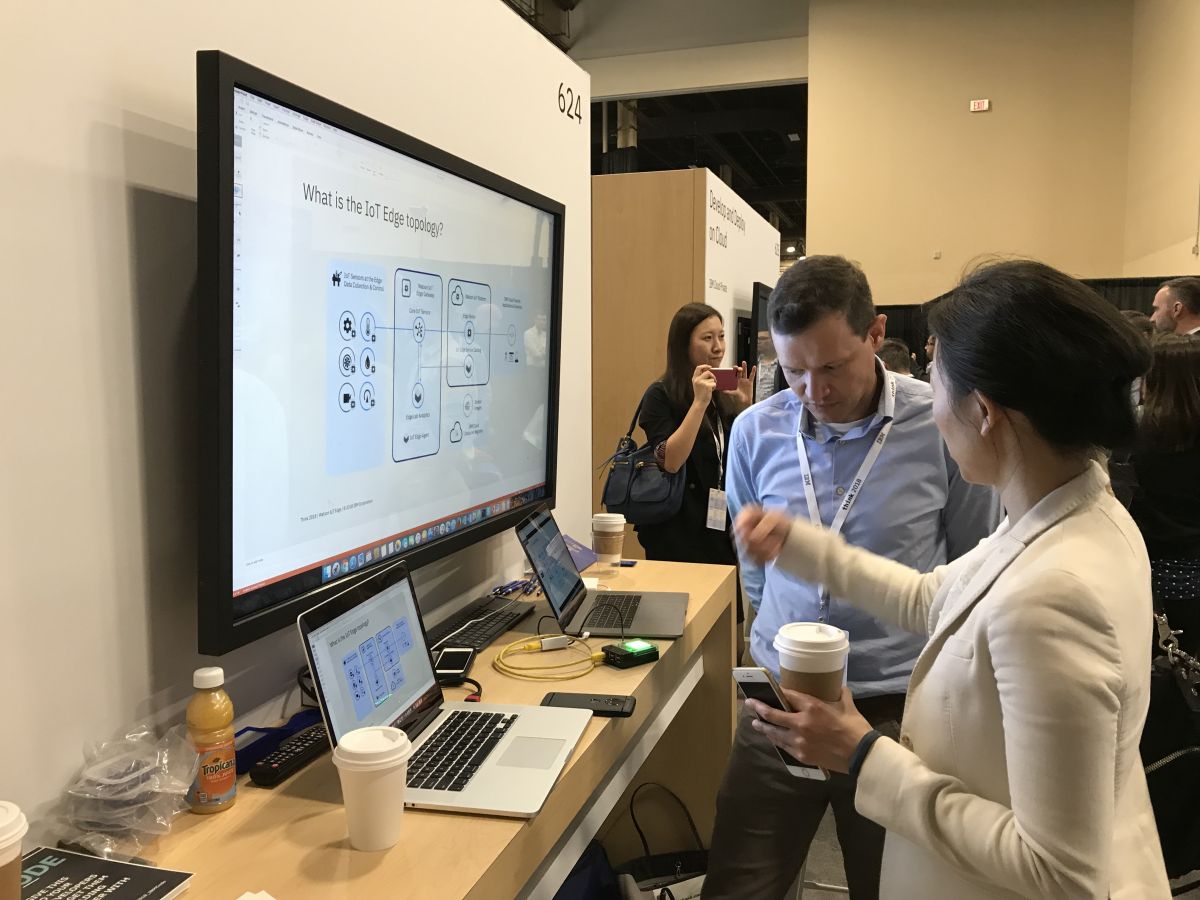 And had some fun doing that

See clips from the IBM Rocks concert with Chainsmokers

This is the report from Ben’s mouse from visiting Sweden over a weekend February 17th to 19th. A lot of things happened. But nothing like the things that Trump brought up in this statement about “what happened last night in Sweden”.