In 2004 and 2005 I made several trips to Boston with Island Air. With only one stop in Reykjavik and a late 9pm exit on Friday night this was an excellent flight for Stockholm – Boston. Each time I regretted that I did not plan a one night stop-over to spend an extra day exploring Iceland. So, in November I decided to take the chance and stay for a one day Golden Circle Tour.

The day starts in an unexpected way. The drive from the airport to Reykjavik shows no trees for the first 30 minutes drive. Amazing!

Kerid is a 6500 old vulcano. The 55m deep crater is filled with water. We made a stop with the bus and there we plenty of time to walk down the the water. I lost track of time and had to run up the crater slope. This was a clear indicator that I should start exercising. 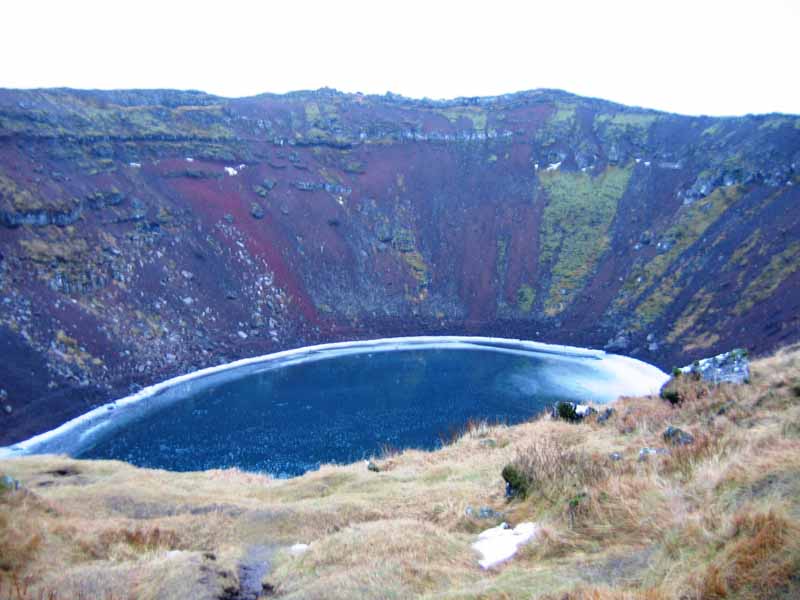 Gullfoss is a 32m waterfall. The sound of the fall is breathtaking. 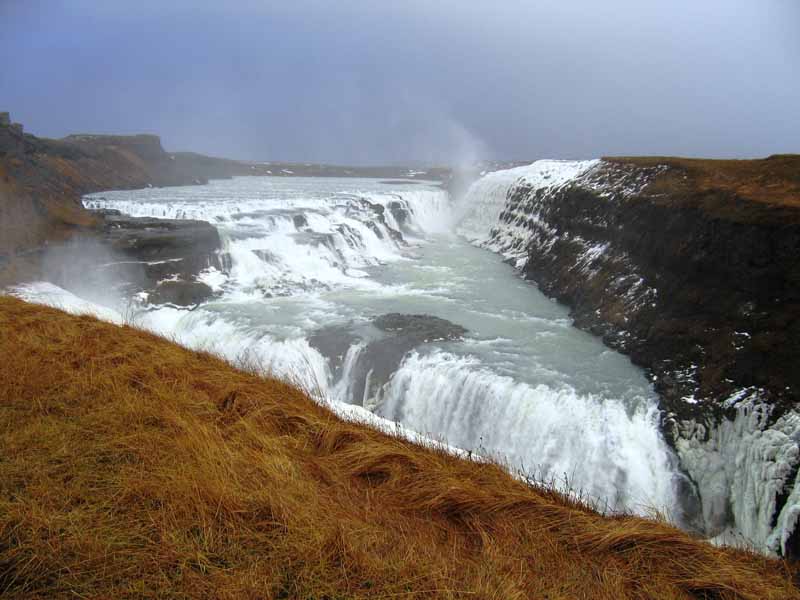 The Geysir area show small bubbling geysir’s and one large 40-50m geysir that erupts every 15 minutes or so. 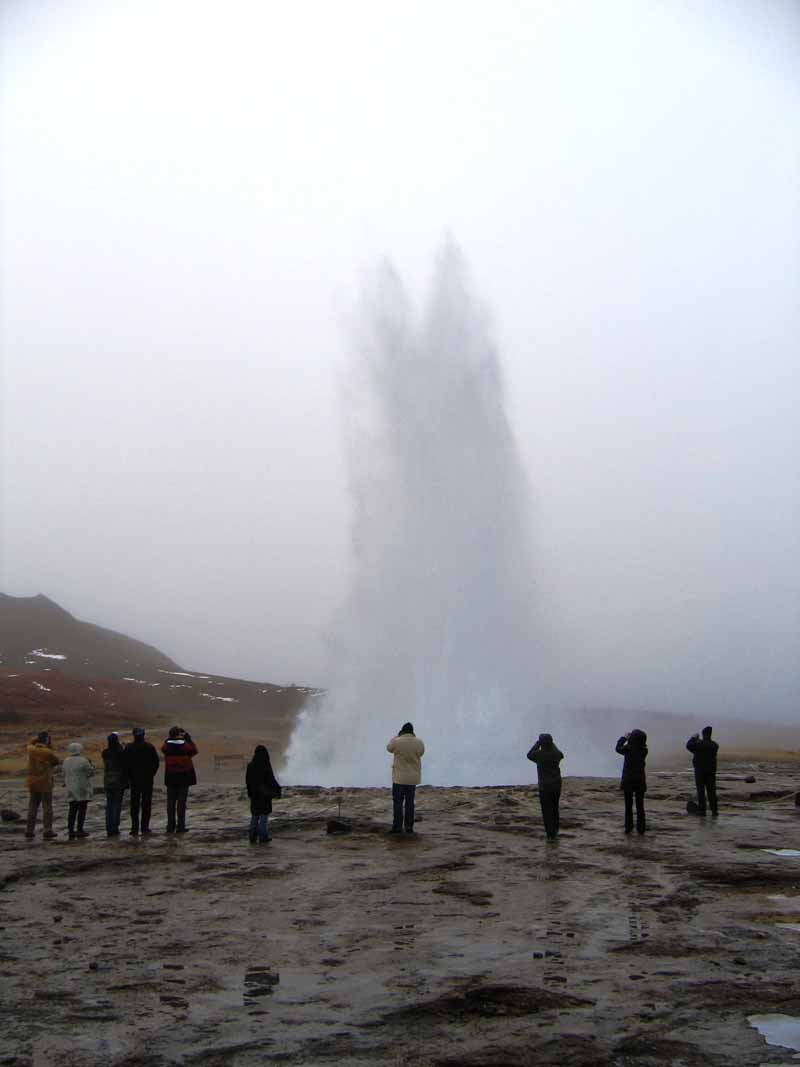 On the way to the last stop we cross over the gap between the geological European and American continental plates. The plates are moving away from each other with a speed of a centimeter a year. The gap is not that excising, just small ditch, bit the surroundings are interesting. You see a flatland that has been created as the plates has moved a part over thousands and thousands of years.

The last stop was Thingvellir. 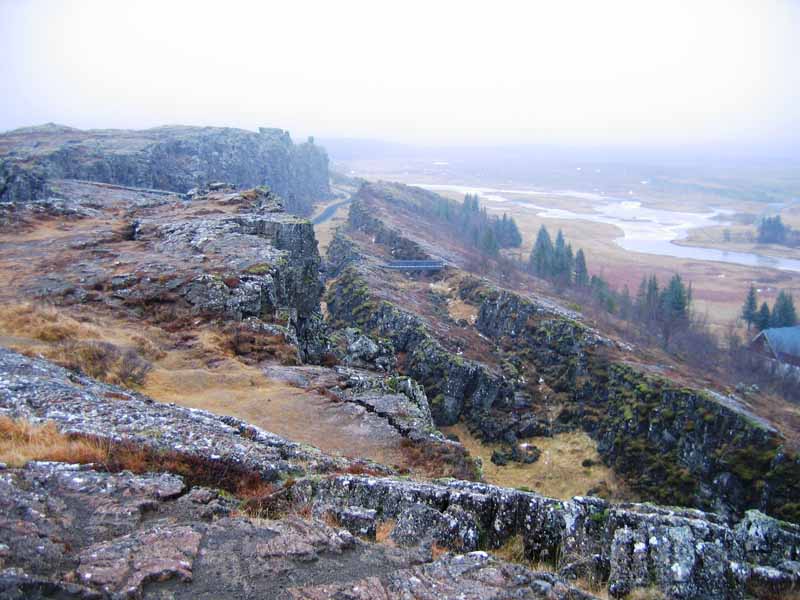 And after a full day we return to Reykjavik.