Forth year in Vegas in a row. Some people ask: Will this ever end?

This trip I spent more time to explore the surroundings of Las Vegas; the Hoover dam, the Valley of Fire. We also enjoyed  the show of Tom Jones and the ‘We Will Rock You’ musical. But first things fort.

If you like huge constructions, you will like the Hoover Dam. The whole thing is just about over-sized and over-spectacular. Its hard to get your arms around this 180 degree thing. The construction happened between 1931 and 1936. You can tour the dam arc and the generator hall inside the dam. Amazing.

Valley of Fire is a national park in Nevada, close to Las Vegas. It takes its name  from red sandstone formations, formed from great shifting sand dunes during the age of dinosaurs. The colors are beautiful and the views are stunning in its mixture of red and grey sandstone.

See more pictures from the Valley of Fire →

Software University Main Tent. Presented by Steve Mills. I guess I kind of agree with some people. Seen that, heard that … last year. 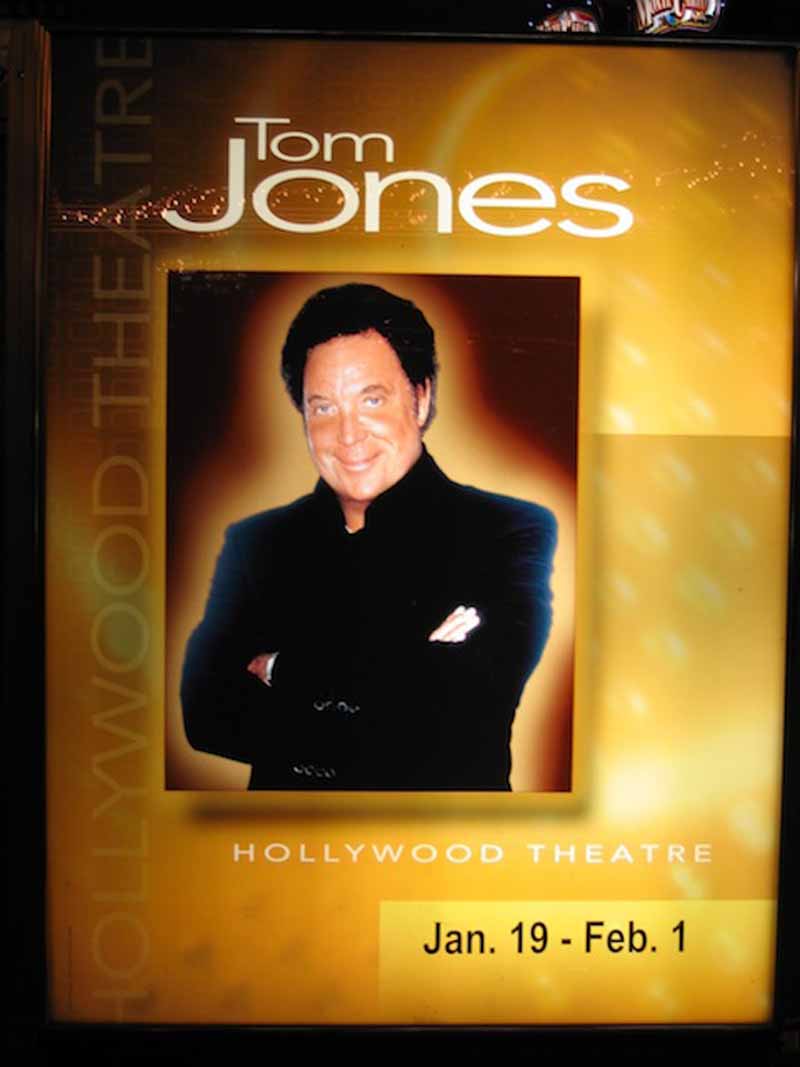 … much like Tom Jones. He has seen it all. And he is joking about it. Like the nickers someone throws onto the stage during the show. He smells them and states; – “I think I know that lady”.