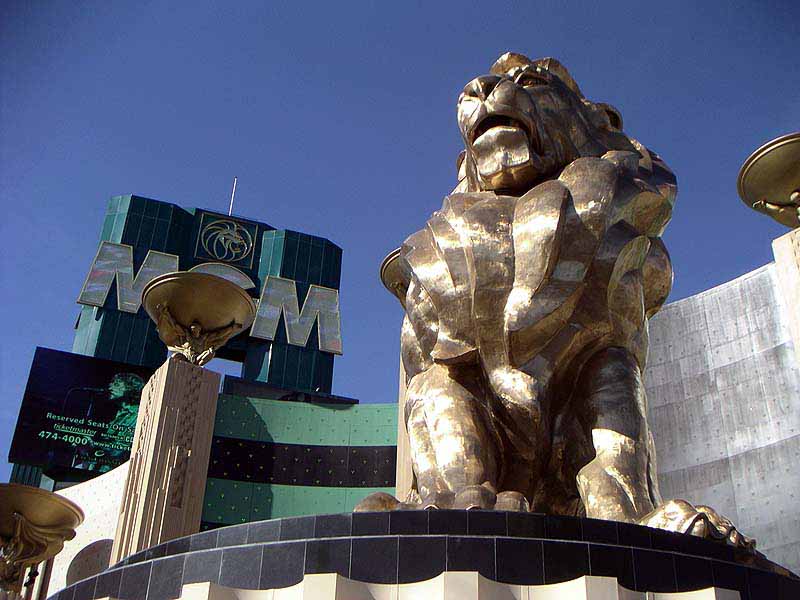 Soon after the IBM acquisition of Rational Software, IBM pulled all Rational sales into an IBM bluewash event at MGM Grand in Las Vegas.

April 2003 marked the beginning of a new year and a new step in our growth and development as we join WebSphere, DB2, Lotus and Tivoli as members of the IBM Software Group. Lots of interesting general and breakout sessions. Setting the Strategic Direction for Rational as part of the IBM Company. How we present the IBM Software Strategy. How to leverage the IBM Software Group Sales Organization and networking with IBM SAM’s and SWITA’s. The new Rational Field Model.

We also had plenty of opportunities to enjoy the hospitality of IBM and the overwhelming sites of Las Vegas. As you see from the party pictures, ‘Blue’ were the general theme, that is Blue and in IBM. 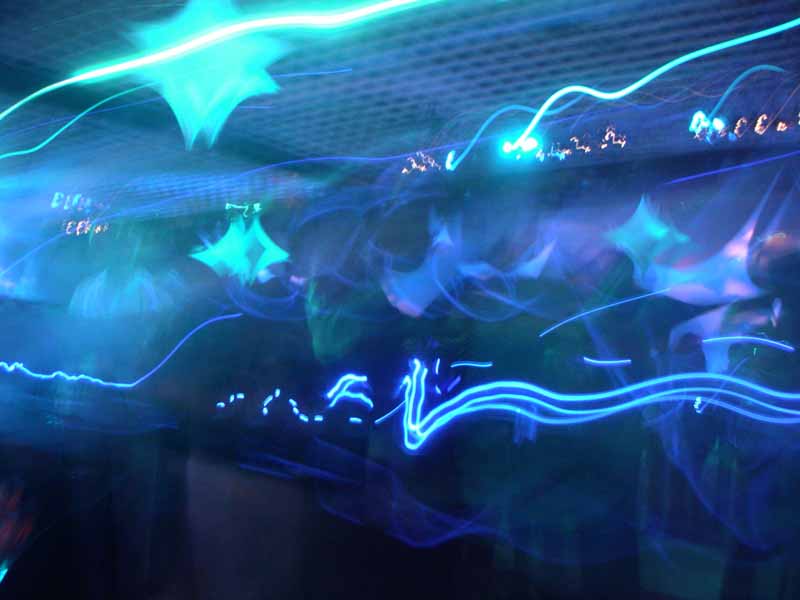 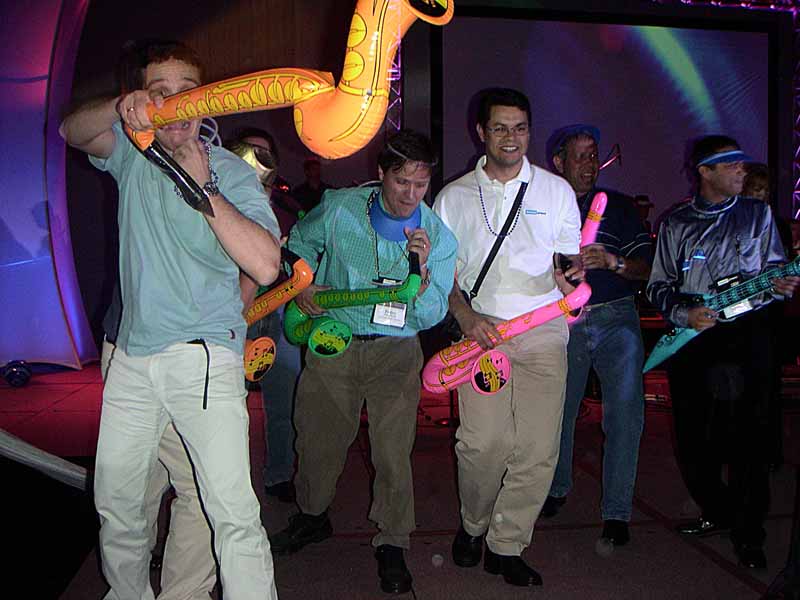 This was my second visit to Las Vegas. So I had a fair exception of what was coming. But I underestimated the distance you walk every day. Just walking the MGM is an exercise. Going down town Vegas on the strip is a marathon. I picked a pair of canvas shoes and that turned out to be a major mistake as one of my toenails fell off due to the misfit size of the shoe.

Another highlight was the first shoot-out with Matt Drahzal. This started the tradition to get together yearly at GameWorks and blast the crap out of all those zombies, helicopters, bad guys, or whatever moves and you can hit. 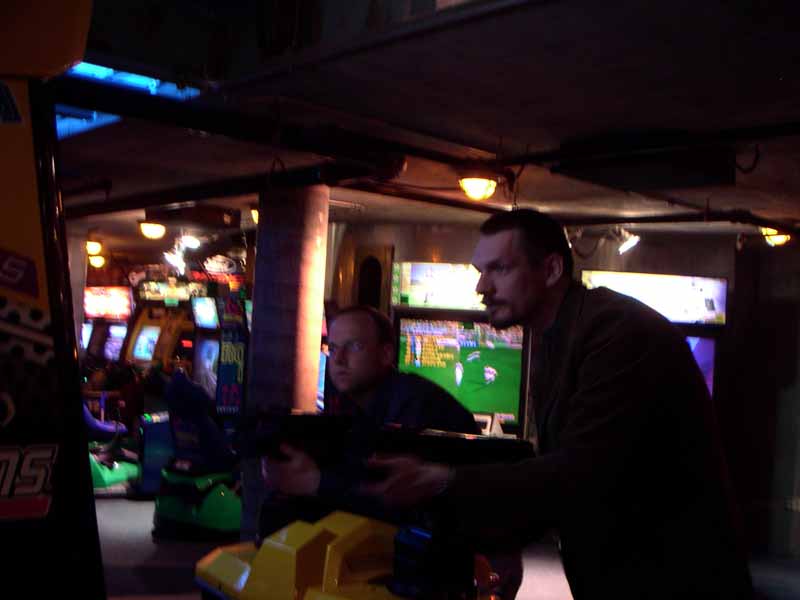